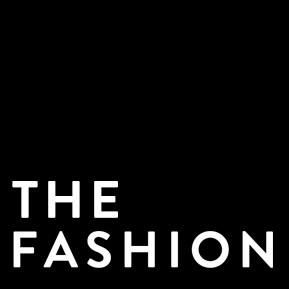 The round was led by Copenhagen-based North East Venture Capital and The Danish Growth Fund.

The company plans to use the funds to grow the platform and expand its offering to other countries in Northern Europe – primarily Sweden, Germany and the Netherlands.

Launched in May 2014 by Kasper Vardrup, CEO, thefashion.com aggregates leading fashion stores to allow users to shop fashion products all from its own website. The website has a store-like interface and uses algorithms and machine-learning technology to adapt to users’ tastes, showing them products and similar items they like. Partners include online retailers like ASOS, Farfetch, My-Theresa and TheOutnet as well as several hundred smaller national online shops.

The company was launched in 2013 after raising $400k of angel investment from Rainmaking.