The round was led by Pixelworks co-founder and former CEO Allen Alley, with participation from several other veteran semiconductor investors from the US and Australia including Australian tech VC rampersand.

The company intends to use the funds to expand sales and operations for its new integrated circuits. 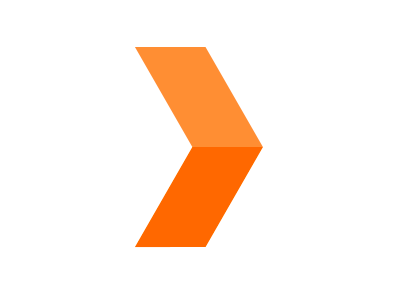 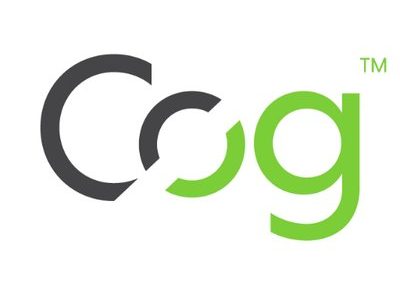