Backers included Business Growth Fund, Octopus Investments and other existing shareholders. In conjunction with the funding, BGF investment director Alistair Brew joined the board with investment manager Will Gresty joining as observer.

The company intends to use the funds to expand in overseas markets.

Founded by David Jackson and Charles Cooper-Driver in 2009 and led by Tim Critchley, CEO, Semafone provides technology that anonymises sensitive credit and debit card details as they are keyed in by the customer during a telephone transaction and sends them directly to the bank, by-passing the call centre itself. It also allows the call centre agent to maintain a dialogue with the customer during the transaction process to reduce abandonment rates and to provide a better customer experience than a fully automated service.

The company employs a team of 38 and has a turnover of circa £5m. Its software is used by customers including Sky, Virgin Holidays, Talk Talk, Aviva Canada and Capita. In October 2013, Semafone signed a partnership contract with BT which will see it become a core part of BT’s call centre technology offering for its corporate customers. 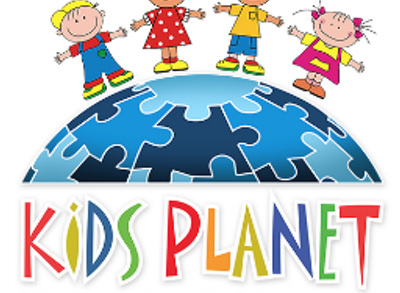