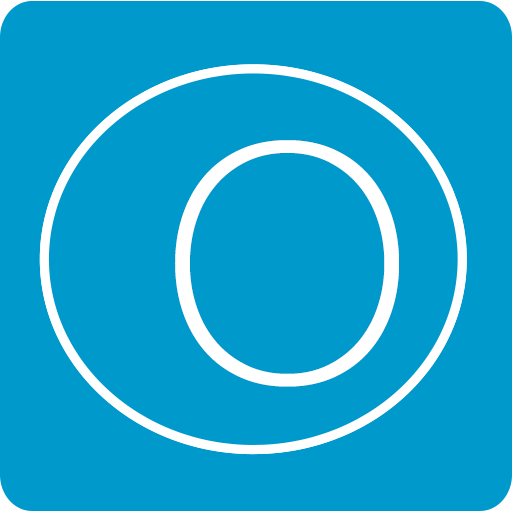 Led by newly appointed CEO Marc Gingras with co-founder Eric Sauve who will be taking on the role of Vice President of Product, Foko provides an Enterprise Photo Sharing and Messaging platform which allows co-workers to privately collaborate around images.