Canaan X, which brought the total capital under management to over $4.2 billion, will commit two-thirds to information technology (including fintech, travel, big data, cloud, enterprise, SaaS, and consumer internet) and one-third to healthcare (including biopharmaceutical, medtech and Healthcare IT companies, particularly those addressing healthcare infrastructure). It will primarily invest in early stage and seed stage startups, the latter of which represents twenty-five percent of its portfolio. 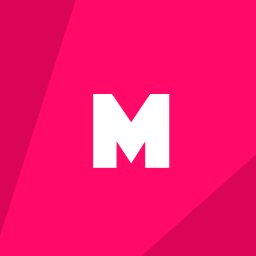