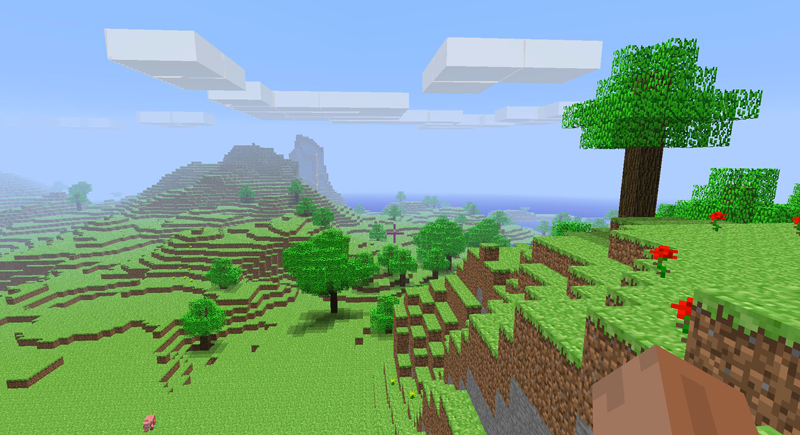 Microsoft Corp. (MSFT) is to acquire Mojang, a Stockholm, Sweden-based game developer, and its “Minecraft” franchise, for $2.5 billion.

Still subject to customary closing conditions and any regulatory review, the transaction is expected to close in late 2014.

The Mojang team will join Microsoft Studios, which includes the studios behind “Halo”, “Forza”, “Fable” etc.

Led by Carl Manneh, CEO, Mojang operates Minecraft, the sandbox construction game where players can build anything they can imagine with more than 100 million downloads since its launch in 2009. Minecraft is one of the top PC games of all time, the most popular online game on Xbox, and the top paid app for iOS and Android in the US.