The company intends to use the funds to complete process development at pilot scale. 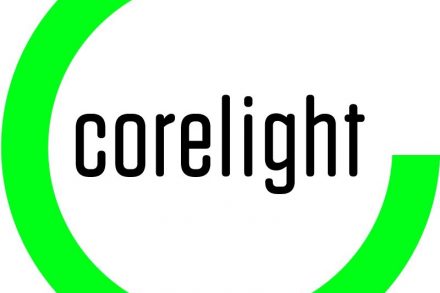