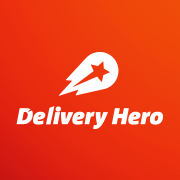 The company, which has now raised over $635m in total, intends to use the funds to grow in its existing markets, including the UK and Germany, and to further accelerate international expansion.

Led by Niklas Östberg, CEO, Delivery Hero is a worldwide network of online food ordering sites with more than 75,000 restaurants connected to its service. The company, which already operates in Sweden, Finland, Poland, Austria, Germany, UK, Denmark, Russia, Australia, Switzerland, South Korea, China, Mexico and India, has more than 1000 employees around the world with 440 staff working from its Berlin headquarters.
It recently announced the full take-over of German market leader pizza.de. 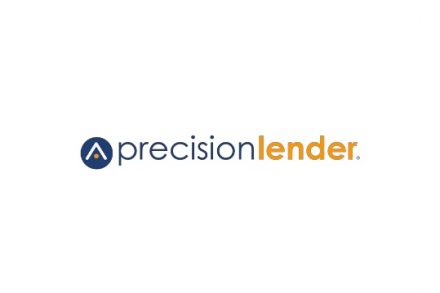