Led by founder and CEO Emily Best, Seed&Spark is an independent film community where filmmakers and audiences join forces to fund, promote and watch new independent films. Its crowdfunding tool – the “WishList” – allows supporters to buy or loan specific items to a production. Every time an audience member supports a project, they earn rewards points called “Sparks” which they can spend to watch films on the streaming platform.

In addition to the funding, Julie Parker Benello (co-founder of Chicken & Egg Pictures and Gamechanger Films) and producer and Veritas Prep founder Chad Troutwine (Oscar-winning Undefeated, Freakonomics, Print the Legend) joined the company’s board this month. 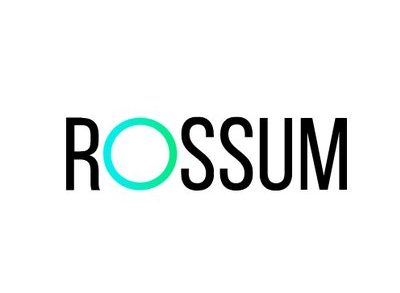