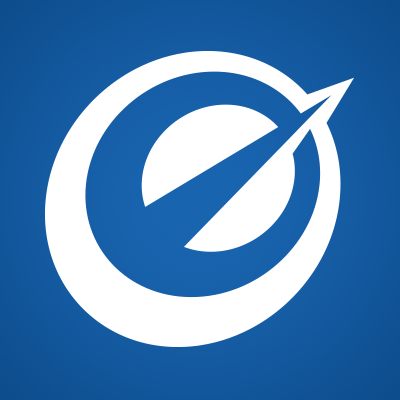 The company, which has now raised $88m in total funding, intends to use the capital to accelerate Optimizely for iOS, Optiverse, and the Optimizely Developer Platform.

Led by Dan Siroker, co-founder and CEO, Optimizely provides an optimization platform that enables organizations to run experiments online to help them deliver better experiences to their customers. The company currently serves over 7,000 customers located in 53 countries, which have created more than a half million experiments achieving average gains between 13 and 29 percent across several metrics, including revenue, through optimization.