The company intends to use the funds to expand into several new markets in Africa, Asia and Latin America.

Launched three years ago and led by Gustaf Agartson, CEO, Bima connects mobile operators and insurance companies to provide mobile-delivered insurance products such as life, accident and health cover reaching today seven million customers in eight markets including Ghana, Senegal, Tanzania, Mauritius, Bangladesh, Sri Lanka, and Indonesia.
It also provides both parties with product development expertise, a dedicated distribution unit, customer service and a mobile insurance platform.
The company recently announced its entry into Latin America with a launch in Honduras and – over the next six months – will open in several new markets, including Cambodia, the Philippines, and Paraguay, as well as a number of other South Asian and African economies.

The firm has more than 1000 local employees. 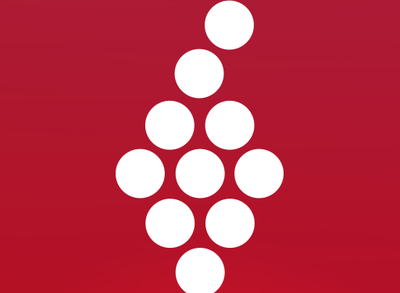 By FinSMEs Published on February 3, 2021
India