The company intends to use the funds to consolidate its market position in Europe and beyond.

Founded in 2010 and led by Carl Berninghausen, CEO, Sunfire develops high temperature fuel cells which convert gas into electricity and heat for several markets (Micro CHP, off-grid, marine, IT servers) as well as high temperature electrolyzers which produce hydrogen from water and electricity that can be used in industrial sites, H2 mobility, Power-to-Gas and Power–to-Liquids installations.
It employs 70 people. 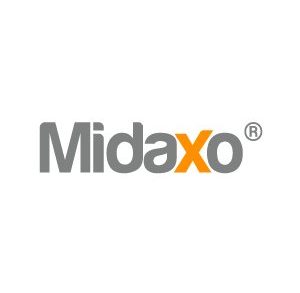