The company intends to use the funds to accelerate its GAMES-RP clinical trial of its central nervous system drug RP-1127.

The trial is expected to be completed at the end of this year or early next year. 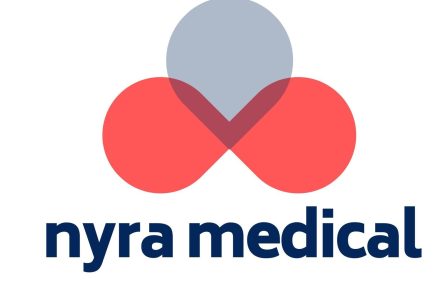 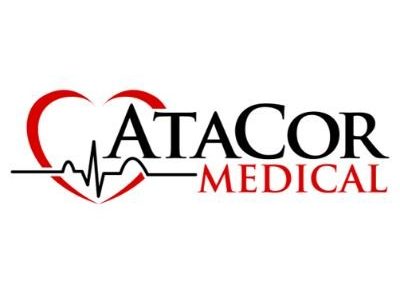