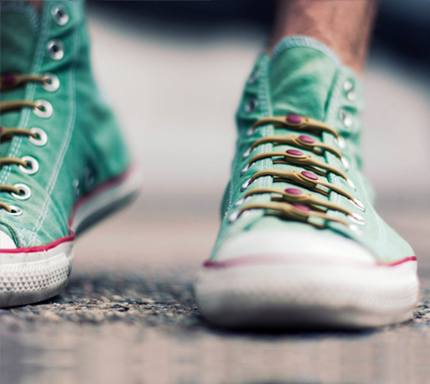 The round was led by the venture arm of a global footwear brand and the Collaborative Fund.

The company intends to use the funds for the development and launch of new products and the expansion into new international markets.

Founded in 2011 by Gaston Frydlewski, CEO, and Mariquel Waingarten, CMO, Hickies is a lifestyle company whose first product is an elastic lacing system, which is made of a proprietary blend of elastic polymers adapting to the shoe’s size and contract with the movement of the foot. The product is one size fits and is currently sold in 17 color combinations.
The company has a European subsidiary and has shipped 1 million packs of the system to 14 different countries.

Peter Mahrer (Chief Business Development officer) and Ralf Puschmann (General Manager for HICKIES Europe) joined the company to head the European office. Mahrer has also joined Hickies’ Board of Directors along with Joanna Rees, who has served on the board of more than 25 venture-backed start up companies across a broad range of industries.