The round, which represented the first capital raised since its founding in 2005, was led by Updata Partners, with participation from New Markets Venture Partners; Social Starts; Michael and Kass Lazerow, co-founders of Buddy Media; Elio Leoni Sceti, CEO of Iglo Group and tech private investor; and David Jones, Global CEO of Havas and Founder of One Young World.

The company intends to use the funds to bolster editorial operations, grow its global audience, develop new technology products, expand its BrandLab and advertising offerings, and open up a larger headquarters in New York City and offices in Los Angeles and London.

Founded in 2005 by Pete Cashmore, CEO, Mashable is a source for news, information and resources about digital, social media, business, tech, entertainment and mobile. Its community includes 34 million unique visitors worldwide and 14 million social media followers.
The company, which also has an office in San Francisco, has a current headcount of 120 people. 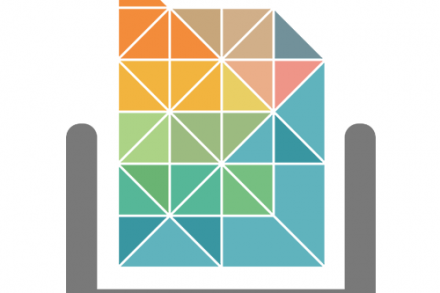 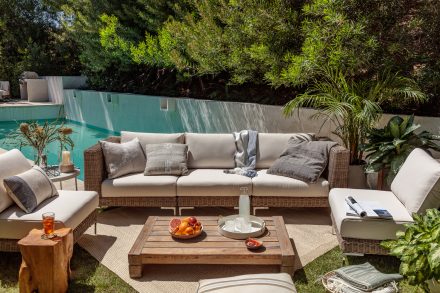