The amount of the transaction was not disclosed. It is known that Sternlicht, nicknamed the “King of Hotels”, joined HotelTonight as a strategic advisor. He’ll bring his experience in design and in the hospitality market to the company, as well as his network of hoteliers, helping grow HotelTonight’s product offerings and its portfolio of cities and hotels across the globe.
From 1995 through early 2005, Sternlicht was Chairman and CEO of Starwood Hotels & Resorts Worldwide, Inc., one of the leading hotel and leisure companies in the world, with more than 895 properties in 100 countries.

Launched in January 2011 by Jared Simon, COO, Sam Shank, CEO, Chris Bailey, CTO, HotelTonight has now over 10,000 hotel partners in 17 countries and more than 250 destinations.
Its hotel booking app (available for free on iPhone, iPad and Android devices) has been downloaded close to 9 million times. 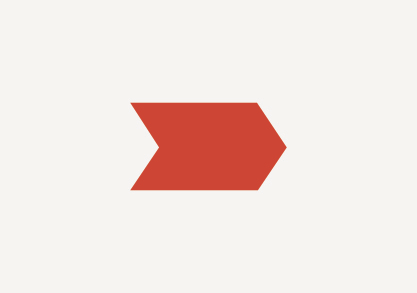