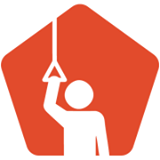 Practica Capital made the investment. In addition to the funding, former Nokia Maps chief Sylvain Grande is joining the board.

The company will use the funds to expand in key markets not well covered by leading players like Google. Expansion will be aggressive in 2013/2014 and mainly focused on emerging markets around the world and multi-million population cities such as Sao Paulo, Mexico City, Moscow, etc.

Led by co-founder and CEO Martynas Gudonavičius, Trafi is a journey planner combining all types of public transport, taxi, cycling and walking. It analyzes city’s situation in real time and provides the most convenient way to commute door-to-door. Trafi also offers an “interesting” route suggestion algorithm that plugs into Foursquare’s API to provide suggestions of potential places to stop along the way.
It is available on the web and on Android reaching over 300,000 unique users monthly in Lithuania. 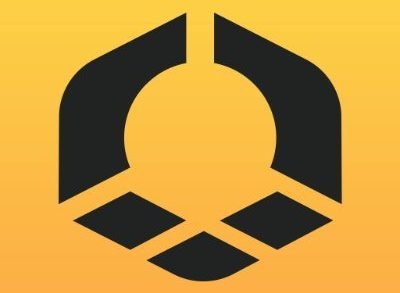