Led by partners Simon Murdoch, Damien Lane and Adrian Lloyd, the vehicle will invest (as the first institutional investor) between £250k and £2m into twenty to thirty early-stage companies with disruptive model in the Internet and mobile sectors.
It will back businesses as soon as they have built a minimum viable product, when they have their first satisfied customers, whether consumers or enterprises. 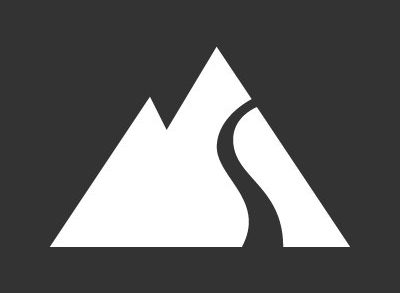 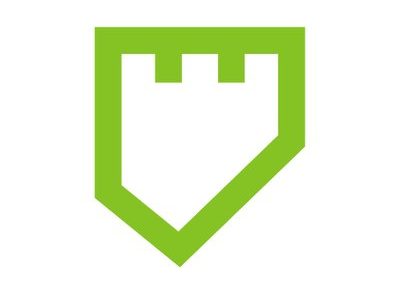 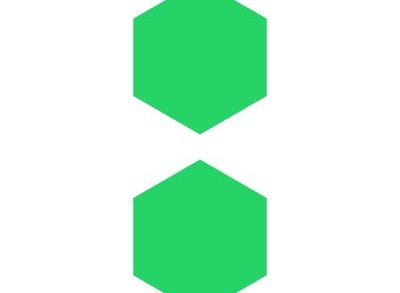