The round was led by Partech Ventures, with participation from Active Venture Partners.

The company intends to use the funds for product development, executive recruitment and international expansion.

Founded in 2008 and led by Mendel Senf, CEO, YD provides “Impulse”, a proprietary in-house programmatic advertising platform that offers real time bidding functionalities allowing advertisers to show personalized ads only to new and existing interested customers. The company has a particular focus on the aviation and telecommunications industries and works with airlines such as Air France-KLM, Transavia, LAN Airlines, Air Berlin, Air Transat and Icelandair as well as with telecommunications companies including T-Mobile, Telekom Deutschland, UPC and YD.

YD currently employs over 60 people and works from 5 offices worldwide. 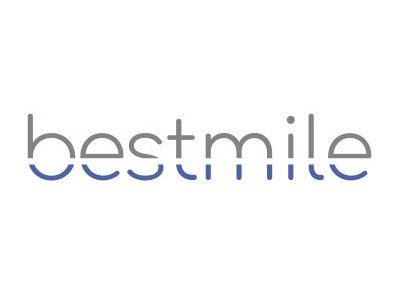