The company intends to use the funds to scale and commercialize the platform.

Founded in 2012 by David Chait, CEO, Travefy allows users to invite friends to travel, poll dates and locations, collaborate on details, book hotels, and manage expenses. The company has just released the beta version of a new management tool to track and settle group expenses. This tool was built in partnership with SlidePay, and a mobile app is due Fall 2013. 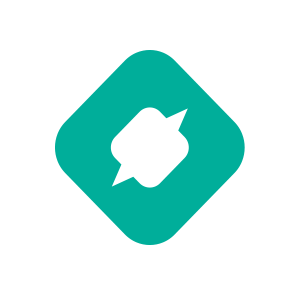