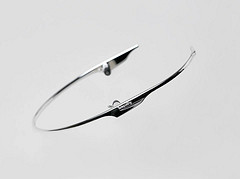 The round was led by Firsthand Technology Value Fund, Inc.

Originally established in January 2013 in Japan and and now headquartered in Sunnyvale, California, Telepathy develops and supplies social communication devices that aim to promote the development of bonds between people “as if they had telepathic connections“. The company plans to deliver its software development kit (SDK) to application developers this fall.

Led by Takahito Iguchi, CEO, Telepathy also added Peter Hoddie, VP of the Kinoma Software Platform at Marvell Semiconductor, to its advisory board.

By FinSMEs Published on May 13, 2015
fundingUSAventure capital

By FinSMEs Published on January 13, 2014
Uncategorized