ChipCare, a Toronto, Canada-based developer of a handheld cell analyzer based on mobile technology, raised $2.05m in funding.

According to BetaKit, backers included Maple Leaf Angels, MaRS Innovation, the University of Toronto, Grand Challenges Canada and the Government of Canada.

The company intends to use the funds to continue to develop and commercialize its handheld tool.

Led by James Fraser, CEO, and James Dou, CTO, ChipCare is developing a mobile cell analyzer to test multiple diseases from a single drop of blood sample, including cell counting, protein/enzyme and pathogen detection. It has two components: a handheld reader and a disposable test slide. The revenue will mainly be generated from sales of disposable test slides (consumables). 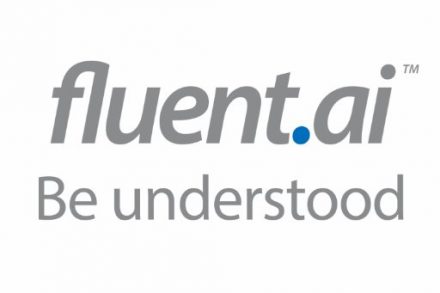 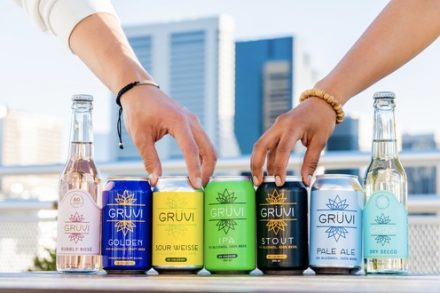