The round was led by Flybridge Capital Partners and Baseline Ventures.

The company, which has also joined Heavybit, the community for developer-focused businesses that is led by Heroku founder James Lindenbaum, intends to use the funds to expand its engineering division to innovate around its core platform and grow its API tooling strategy. 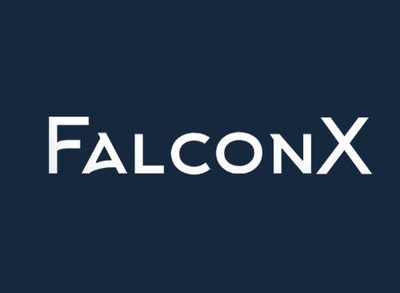