Lively, a Seattle, WA-based developer of an app that provides audio and video recordings of of live performances, raised $500k in seed funding.

The company intends to use the funds to grow its base of artists and users, expand its team and grow its physical space in Seattle, including the construction of a performance space to host live recording sessions for Lively artists (it is expected to open as soon as October 2013).

Founded by CEO Dean Graziano, Lively connects fans to their favorite artists by providing audio and video recordings of concerts. The app is available on iOS or Android.
Lively also aims to become a source of engagement and revenue for artists. Using the technology and audio manager software run on an iPad, artists who have signed the company’s standard licensing agreement can plug into a venue’s audio booth to record and upload audio of live performances to the app.
Users can purchase the audio recordings for $4.99 and both audio and video for $9.99.
After the Apple and Android app stores take about 30% of revenue from each download, the remaining revenue is shared – 70% to the artist and 30% to Lively. In addition to revenue from downloads, artists access visibility into downloads through analytics and tracking data that they can apply to their own promotion and marketing efforts. 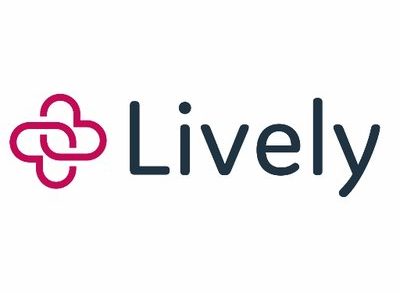