The company intends to use the funds to hire new people and build the technology.

Led by Zain Jaffer, chief executive officer and co-founder, Vungle provides proprietary technology that allows app developers to monetize their apps through 15-second, HD videos that integrate into their applications’ user experiences. Users can watch Vungle videos on iOS and Android platforms.
The AngelPad company, which has offices in London, and Berlin, has hit a milestone this month, reaching 2 billion video views since its founding last year. 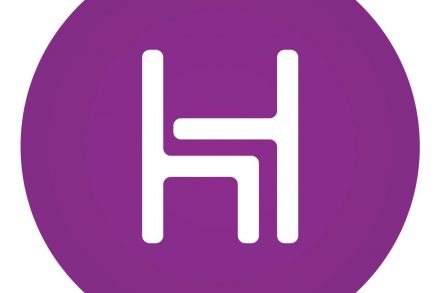 Lost My Name Completes $9M Series A Round of Financing