The round, which brings the total invested capital since inception to $35m, was led by Menlo Ventures and Iris Capital, with participation from FSN PME and existing investors Idinvest Partners, OMNES Capital and Galileo Partners.

The company intends to use the funds to strengthen its sales & marketing initiatives targeting enterprise and service provider markets, and to expand its R&D team.

Introduced in 2010 and led by Jerome Lecat, CEO, Scality provides a scale-out storage solution, the Scality RING, which is based on a patented object storage technology and operates on any commodity server hardware. Its storage infrastructure integrates with applications through the support of standard storage protocols such as NFS, S3 API, Cinder for Openstack, as well as open source integration for Hadoop. Customers, which deploy the software to provide large-scale storage for Cloud, Big Data, and Backup and Archive applications, include four of the top ten cable operators in the US, a large Telco in France, portals in Italy, Germany, and UK, and several mobile operators in Japan. 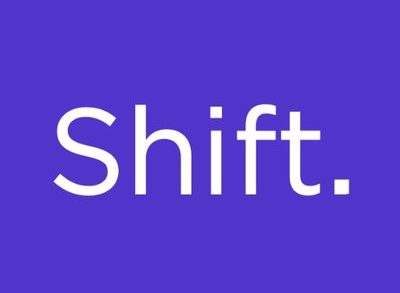 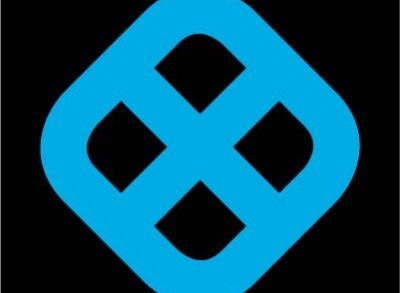