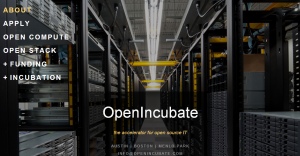 A new accelerator program has been launched to fund teams using open source IP to transform IT infrastructure.

Supported by Austin Ventures, Battery Ventures and The Valley Fund, OpenIncubate offers seed funding, work space, and mentorship, with no pre-defined limit on resources invested or the number of teams allowed into the program.

Applying companies or teams of entrepreneurs include software, software-as-a-service, and/or hardware-oriented, which use open source frameworks aimed at building on and refining the concept of the software-defined data center in areas of innovation including hardware, software and networking.

Applications for the first three hubs (Austin, Texas; Boston, Massachusetts; and Menlo Park, California) are currently open at OpenIncubate.com. Teams (based anywhere with a requirement to relocate to one of hub locations) are admitted on a rolling basis throughout the year.
Advisors include Open Compute Foundation’s Cole Crawford, Capital Factory’s Joshua Baer and Akamai’s Mike Afergan. 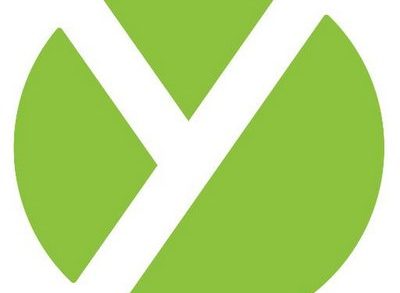