The company’s first game when will launch on iOS and Android this fall and  will make their technology engine, Callisto, available to third party developers next year. 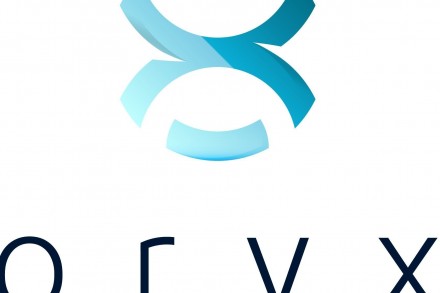