Snapchat, a Venice Beach, California-provider of  a photo messaging application, closed its $60m Series B funding round at an $800m pre-money valuation.

The company intends to use the funds to continue to develop the Snapchat experience, via hiring new engineers.

Launched in September 2011 by started by Evan Spiegel and Bobby Murphy, Snapchat provides an app that allows users to take photos, record videos, add text and drawings, and send them setting a time limit for how long recipients can view their photos, up to 10 seconds, after which they will be hidden from the recipient’s device and deleted from the company’s servers.

The company also added Michael Lynton, the CEO of Sony Pictures Entertainment, as an independent board member. 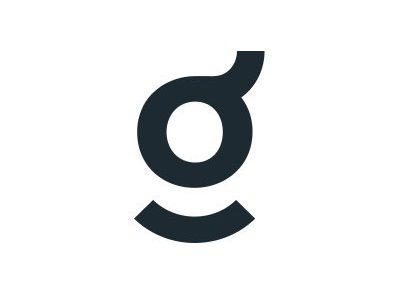