EBS Technologies, a Kleinmachnow, Germany-based developer of therapeutic applications for the treatment of neurological disorders caused by stroke or brain injury, raised €3.0m (approximately $3.9m) in Series B funding.

The company intends to use the funds to start European commercialization of its NEXT WAVE™ . 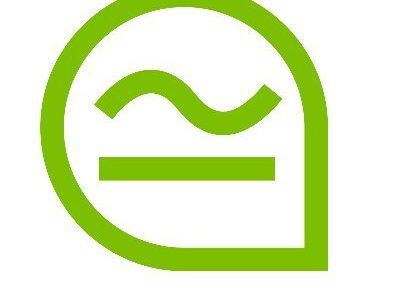