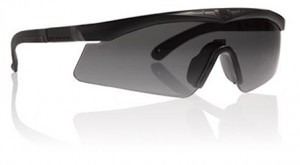 Revision Military Inc., a Quebec developer and manufacturer of ballistic eyewear, head protection systems and other protective equipment designed for military and tactical use, received a $12m investment.

Led by Jonathan Blanshay, Chief Executive Officer, the company develops and delivers purpose-built protective soldier equipment for military use worldwide. The company began with eyewear and has now expanded to face, head and torso protection and integrated, performance-enhancing soldier systems.
Clients include the U.S. Department of Defense, the Canadian Department of National Defence, the Netherlands Defence Materiel Organization, the Swiss Federal Department of Defence, the Danish Defense Acquisition and Logistics Organization, the German Bundeswehr and the UK Ministry of Defence.
The company currently operates three production plants and has over 200 employees. 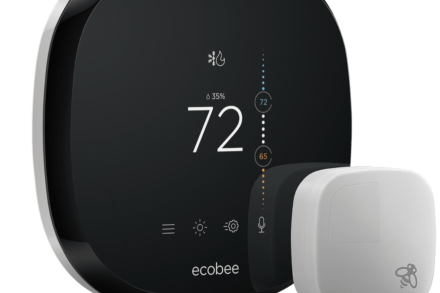 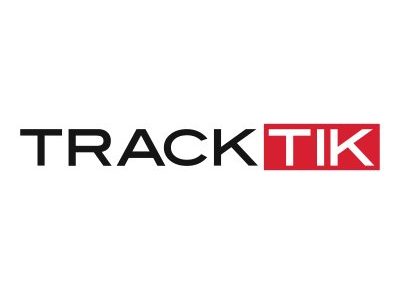