The investment was part of a $125m secondary round whereby new and existing investors acquired shares from existing investors. Buyers also included existing investor Foundation Capital. In conjunction with the transaction, Google’s David Lawee will join the Lending Club Board as an observer alongside Mary Meeker, John Mack and Larry Summers.

Led by CEO Renaud Laplanche, Lending Club has facilitated more than $1.65 billion in loans to date. Its wholly-owned subsidiary LC Advisors, an SEC Registered Investment Advisor, has launched several funds in the last 2 years and now has more than $450 million in assets under management. 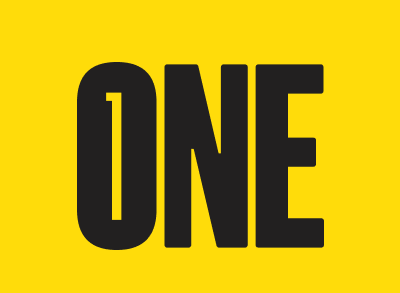 One Raises $40M in Series B Funding