The company intends to use the funds to expand its international commercialization and completes enrollment in its pivotal trial of the CardioFocus HEARTLIGHT® Endoscopic Ablation System.

Led by Stephen W. Sagon, President and CEO, CardioFocus provides an endoscopic ablation system for catheter ablation that incorporates an endoscope to provide physicians with the tools to see within the heart, and visually direct the application of laser energy to achieve durable pulmonary vein isolation.
The company’s HeartLight Endoscopic Ablation System is commercially available throughout Europe and in Australia while is in the investigational phase in the U.S. 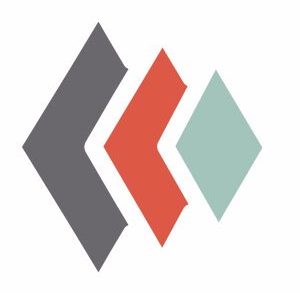