The company intends to use the funds to accelerate expansion natiaonlly over the next 24 months and open a second office in Italy by 2013. 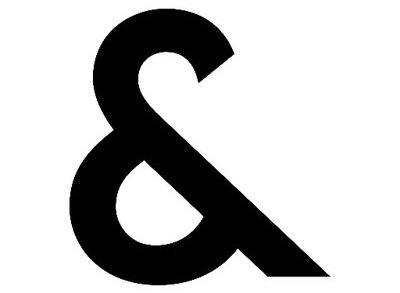 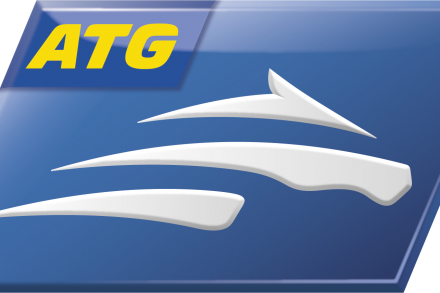