This latest funding brought the total amount raised by the company in the round at $3.64m. The initial financing was completed on July 28, 2011.

The company intends to use the proceeds for continued preclinical investigation of its lead compound as a treatment for chronic dermatological inflammatory conditions, as well as for continued discovery and development of a suite of additional novel, small molecule, granzyme inhibitors designed for multiple routes of administration to treat the broad range of degenerative and inflammatory diseases in which extracellular granzymes participate.
A patent filing for a series of novel, small molecules that target inhibition of Granzyme B was completed on March 29, 2013.

viDA Therapeutics is led by Alistair Duncan, President and CEO. 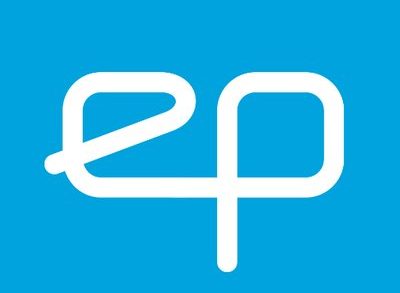