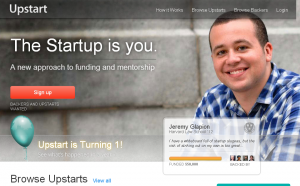 According to the company’s blog (read here) Upstart, a Palo Alto, CA-based funding platform and mentoring network for students, closed a $5.9m Series A funding.

Co-founded by Dave Girouard, Paul Gu, and Anna Mongayt, Upstart aims to help students do what they were meant to do. It provides a funding platform and a mentoring network that matches students with backers who believe in their potential. Upstart funding can for example allows students to retire student loans, pay for living expenses, take an internship, or start a business.
In return, students share a percentage of their income with their backers for the next 10 years.
Launched in November 2012, the company has raised more than $1m in funding offers.

In addition to the round, Bob Kerrey, Former Governor of Nebraska, US Senator, President of The New School, US Navy Seal, and Executive Chairman of the Minerva Institute, and Jessica Jackley, co-founder of Kiva.org and founder & CEO of ProFounder, joined Upstart as advisors.
The company is hiring (read here). 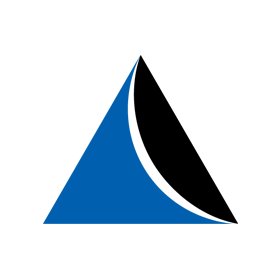 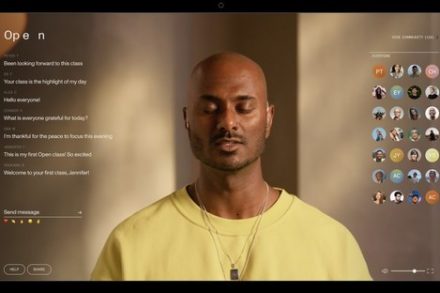