The round was led by Qualcomm Ventures, with participation from IDG Ventures and ff Venture Capital and existing investors Deep Fork Capital, Greycroft Partners, Jarl Mohn and angel investors.

The company intends to use the funds to launch new games such as Agricola as well as to develop a hobby gamer community and online platform.

Led by Joel Goodman, CEO, Playdek develops and publishes games for iPhone, iPad, and iPod. Titles already include Ascension: Chronicle of the Godslayer, Summoner Wars, Nightfall, Food Fight iOS, Penny Arcade The Game: Gamers vs Evil, Fluxx, Can’t Stop. Agricola will be its eighth title with upcoming apps based on Wizards of the Coast’s games will be released in the future.
The company recently announced a new partnership with Wizards of the Coast, producers of Dungeons & Dragons, to bring its games to the iPhone, iPad and iPod touch. 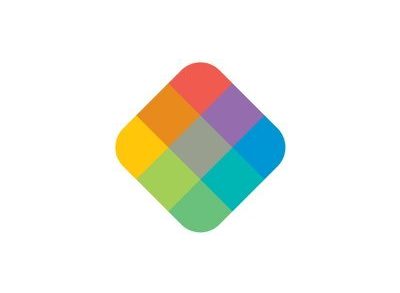 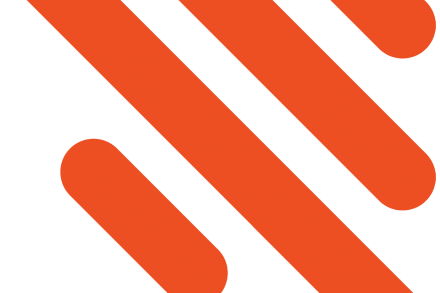