The backer was Atlante Ventures Mezzogiorno/IMI Fondi Chiusi SGR S.p.A., which is part of the Intesa SanPaolo Group.

The company plans to use the capital to develop the backend of the platform and provide subscription-based trend forecasting reports, starting later this year.

Founded in 2012 by Luca Morena and Alessio Morena, iCoolhunt has launched its new application, for Web and mobile (iOS), which aims to track emerging trends globally and in real-time.
In addition to the above mentioned reports, brands will soon be able to access a dashboard that will display the evolution of trends in real-time, commission projects where expert or locale-specific iCoolhunt players can participate in pay-by-task trend research activities and contests, test design concepts and measure initial reactions before pulling the trigger on manufacturing.
Other features of the application include trendboxes, badgest, integration with Facebook, Google+, Tumblr, Twitter (Web); Facebook and Twitter (iOS), and geo-specific trend forecasts.

The company is based at Sardegna Ricerche incubator in Pula in Cagliari, Italy, with operations in Turin. 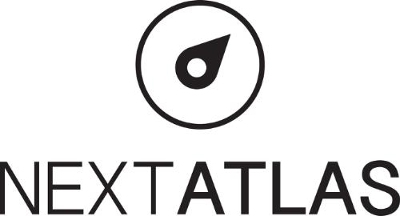