Big Switch Networks, a Palo Alto, CA-based provider of a virtualization and cloud architecture platform for enterprise networks, has raised an investment from Intel Capital as a part of its Series B round. 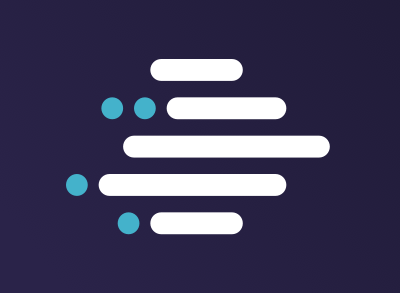