The company intends to use the new capital to further expand operations.

Founded in 2012 by Munich-based incubator Venture Stars, ePetWorld ePetWorld is adressing the €19B market for pet food and supplies in Europe. It operates online stores for pet food and pet supplies including Hundeland for dog owners and Katzenland for cat owners in Germany.
The company currently employs 30 people. 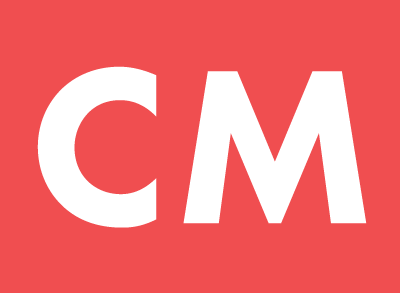