In conjunction with the funding, Rachel Lam, who heads the Time Warner Investments group, will join the company’s board.

Maker Studios intends to use the capital to further accelerate its growth as a global platform for online programming while continuing to build brand and partner relationships.

Founded in 2009 by Danny Zappin, CEO, the company provides a platform for artists to create, distribute, and monetize their original content on YouTube. Maker recently expanded its multi-vertical approach, focusing on comedy, music, gaming, beauty/fashion and mom’s programming both domestically and internationally, especially in Europe. With over 5,000 channels and more than 140 million subscribers, the company is home to many of digital stars and content including KassemG, Nice Peter’s “Epic Rap Battles of History”, the Shaytards, The Yogscast, Mike Tompkins, and LisaNova, among others. 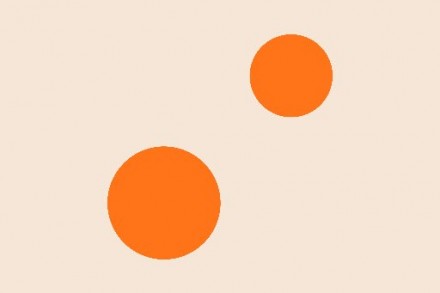