Backers include Norway’s Alliance Venture, Investinor and Alden AS.

Founded in 2005 in Oslo, Norway, bMobilized provides small and medium businesses with a cloud-based platform that allows them to automatically convert their existing website to an industry standard HTML 5 mobile site supported on all devices, browsers and OSs. 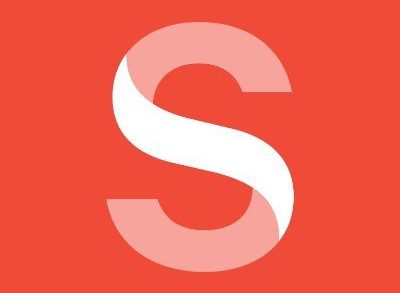 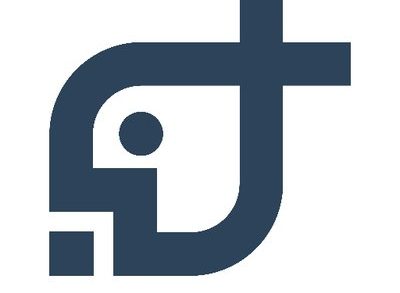