The company intends to use the capital to execute on its plan to develop and commercialize a line of pharmaceuticals that includes a cardiovascular product near New Drug Application (NDA) submission.

Co-founded by president and CEO Patrick Fourteau, and executive chairman Harry H. Penner, Jr., and also led by vice president of regulatory affairs Nancy Motola, Ph.D., New Haven Pharmaceuticals is developing NHP-554C, which is initially being developed as a prescription, anti-platelet therapy for the secondary prevention of stroke and acute cardiovascular events in patients who have had a previous such event. The company is also developing products based on Yale University technology that will lower stomach acid, alone, or in combination with other drugs. The drug will target individuals suffering from gastro-esophageal reflux disease (or GERD).
New Haven Pharmaceuticals employs proprietary, oral, controlled-release technologies, as well as intellectual property licensed from Yale University.

In conjunction with the funding, Daniel Wagner, CI managing director of investments, will represent CI on the NHP board of directors, which also includes Larry Dillaha, M.D., chief medical officer at Insys Therapeutics and representing EJ Funds, and William Sessa, Ph.D., professor of pharmacology at Yale University, in addition to Fourteau and Penner. 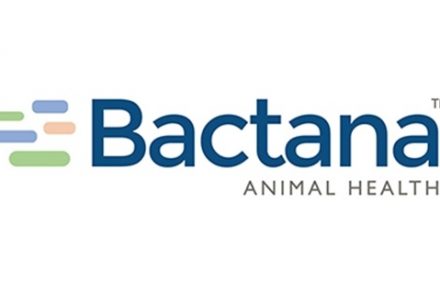 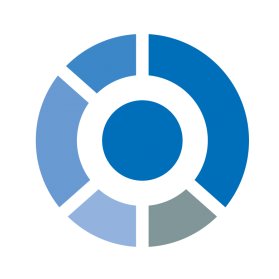 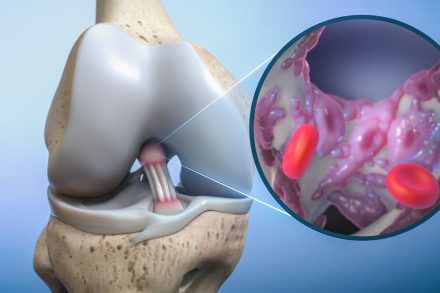 Biorez Raises $3.5M to Close Out $7M in Seed Funding