The company, which also raised $50k from Microsoft Seed Fund, and $200k from business angels, intends to use the capital to develop advanced features in its platform.

Founded in January 2012 by CEO Alex Krainov, ClipClock allows users to collect and share videos via Facebook and Twitter. The company launched its website and mobile app at the DEMO Fall 2012 Conference last month. 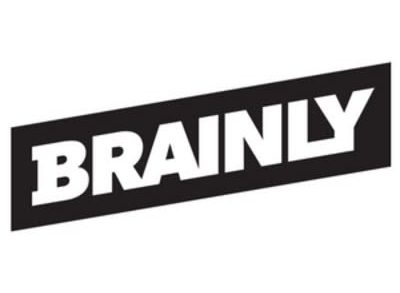 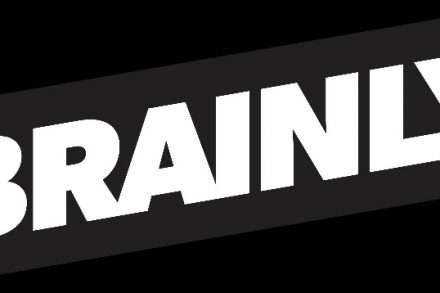