The investment was made by Northstar Ventures.

The company intends to use capital to research content with young people and professionals, design and build the website and game engine, for production costs of the filmed drama and the development of training resources.

Led by managing director Paul Irwin, TryLife is an interactive soap opera where the user’s choices and decisions will have an immediate impact on the storyline.
It was developed and filmed in the North East by a group of social welfare and media professionals (most of them under 25).
Designed for users between16-24, the TryLife site guides a character through various filmed scenarios where young people are faced with key decisions in risk situations concerning drug use, violence and sex. 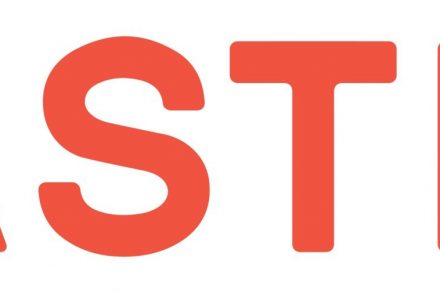 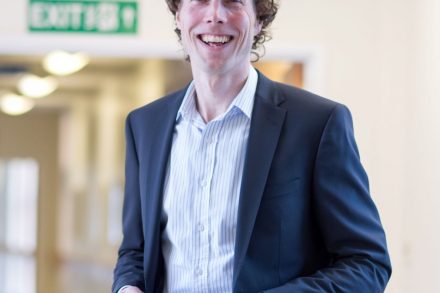