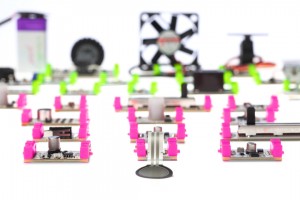 The company intends to use the funding to expand the team (http://littlebits.cc/careers) and increase global adoption for its solutions.

Founded in 2011 by MIT Media Lab alum Ayah Bdeir, littleBits provides an open source platform that enables users to redesign and share their own creations online, turning electronics and circuits into collaborative tools.
The company has also signed a partnership deal with supply chain management company PCH International, which will begin producing littleBits in August 2012.
Since its debut in September 2011, littleBits has created and released over 30 products on the market and has sold to parents, artists, designers, developers, schools, universities and many others in countries including the U.S., Canada, India, Japan, the UK, Australia, Mexico and Chile. 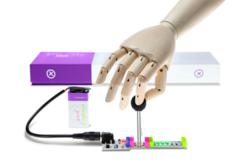