The round was led by Telstra Applications and Ventures Group, a subsidiary of Australia’s telecommunications and information services company Telstra, with participation from existing investors Sierra Ventures, Rembrandt Venture Partners and CID Group.

The company intends to use the funding to accelerate growth with multi-service operators and TV programmers, expanding its operations outside of the U.S., in Europe, Asia, Australia and Latin America.

In addition to the investment, Telstra will also become a major customer and reseller, deploying Ooyala software, analytics and service offerings throughout Australia. It will join the company’s network of major reseller partners that includes Telefonica, Yahoo! Japan, and others. 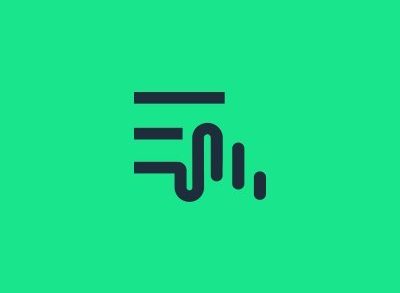 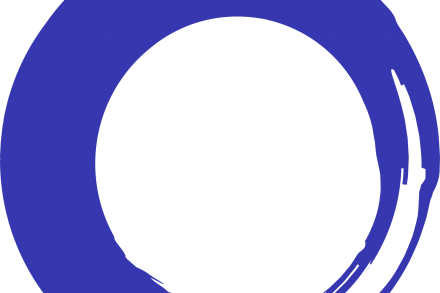 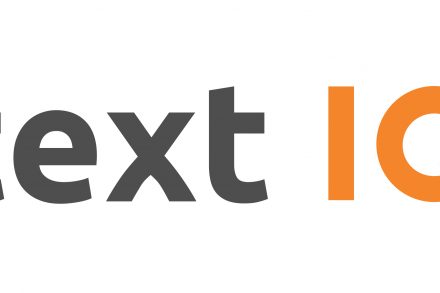