GetTaxi, a free taxi ordering app which allows London based consumers and businesses to order a black cab from their smartphone, has raised £13m in funding.

The company intends to use the funding to support a New York City launch.

Founded in 2010, GetTaxi provides users with an easy way to order a taxi from their Android, iPhone, Blackberry devices or web. GetTaxi’s drivers are equipped with a dedicated driver unit, which is designed to allow them to minimize wasted cruising time, make more money, and also crowd source jobs for each other.
The company has live operations in UK, Russia, and Israel. 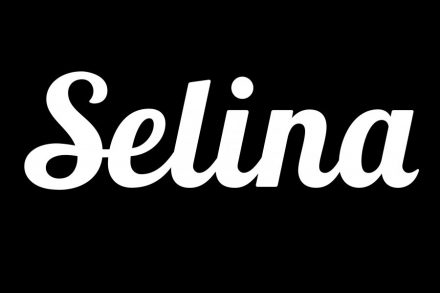 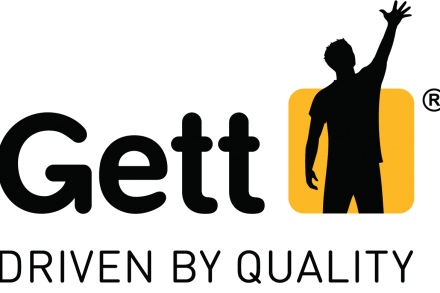