The round was led by Intel Capital, which joins Invus and Sunston Capital.

Founded in 2007 by Ola Wassvik and CEO and Chairman Christer Fåhraeus, the company has developed Planar Scatter Detection technology that uses algorithms to track light travelling inside the cover glass of a screen to provide detection of up to hundreds of simultaneous touches and drags.

The company intends to use the funds to expand its team during 2012 in order to accelerate the development and commercialization of its multi-touch technologies for consumer electronics products in the personal computing ecosystem. Recently, FlatFrog began shipping the first product based on its technology, the 32″ FlatFrog Multitouch 3200, a high-performance 32″ multi-touch screen. 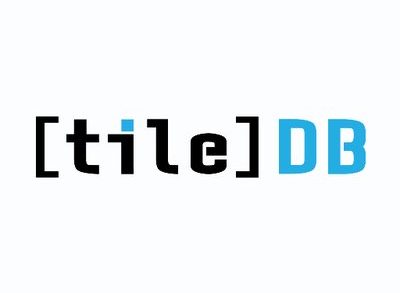