TickPick, a new online ticket marketplace, has completed its first round of seed funding.

The backers and the amount of the deal were not disclosed.

Co-founded by Brett Goldberg, TickPick allows people to buy, bid and sell live event tickets to the secondary market.
Its Best Deal Ranking System, which ranks tickets based on what is truly considered the “best deal” as determined by price and location, and patented bid platform, which allows consumers to bargain with multiple sellers by placing offers on a multitude of seats, gives consumers and sellers the ability to better connect through detailed listings or qualified bids.
There is a 10% commission charged to the seller when their tickets are sold.

Currently, TickPick is live for all events in the New York area and the company hopes to expand to additional markets by the end of 2012. 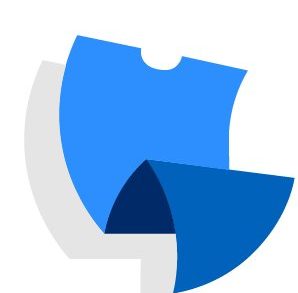